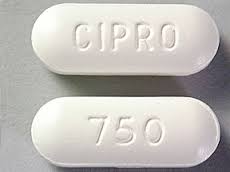 “The statistics are sobering: in the United States alone, antibiotic-resistant bacteria cause 23,000 fatalities and at least 2 million new cases of disease annually. But if you think antibiotic resistance only comes about with massive and repeated rounds of antibiotics, think again. Science shows that just one dose of antibiotic ‘therapy’ not only contributes to antibiotic resistance, but also brings about long-term damage to the microbes living in the gut. Many of the intestinal bacteria destroyed by antibiotics play a significant role in the body’s natural defense system against cancer and other disease conditions.”

The immune system exercises constant vigilance to protect the body from external threats–including what we eat and drink. A careful balancing act plays out as digested food travels through the intestine. Immune cells must remain alert to protect against harmful pathogens like Salmonella, but their activity also needs to be tempered since an overreaction can lead to too much inflammation and permanent tissue damage.

“Researchers at Rush University Medical Center are now confirming that a hybrid Mediterranean diet, including healthy fats, blueberries and whole fruit and vegetable smoothies, with the fiber intact, can have a powerful governing effect on a person’s cognitive abilities, preventing memory loss and Alzheimer’s disease. The Rush researchers are praising their newly formulated MIND diet which stands for: “Mediterranean Intervention for Neurodegenerative Delay.” The diet was developed by nutritional epidemiologist Martha Clare Morris, PhD, and fellow colleagues at the Rush medical center. The MIND diet is a simple, wholesome lifestyle eating template that is proven to slow cognitive decline. When it was followed moderately, it was found to lower the risk of Alzheimer’s by 35 percent. When the diet was followed rigorously, it lowered the risk of Alzheimer’s by 53 percent.” 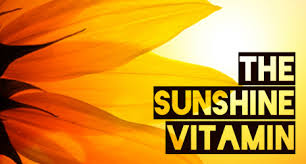 “The data revealed a slower progression of calcification in those taking both vitamin K2 and vitamin D compared to those taking vitamin D alone.1 The study’s lead author said: “In this study, the K2 and D protected against cardiovascular calcification, while the D group alone did not. Clearly, this has positive implications for human health.” This makes sense because whereas vitamin D provides improved bone development by helping you absorb calcium, there is new evidence that vitamin K2 directs the calcium to your skeleton, while preventing it from being deposited where you don’t want it.”

Taking antidepressants during pregnancy increases risk of autism by 87 percent

“Using antidepressants during pregnancy greatly increases the risk of autism, Professor Anick Bérard of the University of Montreal and its affiliated CHU Sainte-Justine children’s hospital revealed. Prof. Bérard, an expert in the fields of pharmaceutical safety during pregnancy, came to her conclusions after reviewing data covering 145,456 pregnancies. “The variety of causes of autism remain unclear, but studies have shown that both genetics and environment can play a role,” she explained. “Our study has established that taking antidepressants during the second or third trimester of pregnancy almost doubles the risk that the child will be diagnosed with autism by age 7, especially if the mother takes selective serotonin reuptake inhibitors, often known by its acronym SSRIs.”

Treating colon cancer with vitamin A

“A leading cause of cancer deaths worldwide, colon cancer is famously resistant to treatment. Now the biological pathway behind the growth of colon cancer has been discovered by researchers who have been able block it with vitamin A.”

“A first-of-a-kind drug that interferes with the metabolic activity of gut microbes could one day treat heart disease in humans, according to a mouse study. Dietary supplementation with a compound that is naturally abundant in red wine and olive oil prevented gut microbes from turning unhealthy foods into metabolic byproducts that clog arteries.” 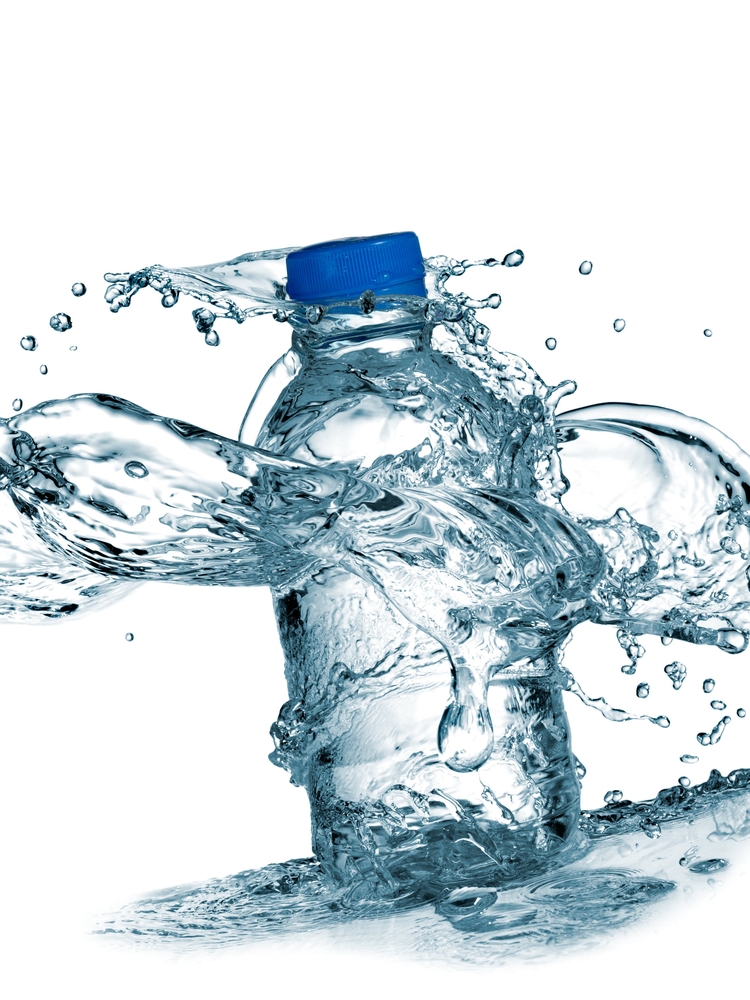 “Many plastic product manufacturers are starting to put “BPA-free” labels on their products. The plastic industry is slowly moving away from BPA, removing it from baby bottles and plastic food storage containers. This is progress, especially since BPA has been shown to worsen obesity, cancer and behavioral problems. However, as manufacturers move away from BPA and assure consumers that their plastics are safe, they ultimately replace it with something just as sinister — BPS. BPS is like a cousin to BPA. It’s also an endocrine disrupter and is linked to some of the same health problems as BPA. In fact, BPS might be worse than BPA.”

“Epidemiologists at University of California, San Diego School of Medicine report that persons residing at higher latitudes, with lower sunlight/ultraviolet B (UVB) exposure and greater prevalence of vitamin D deficiency, are at least two times at greater risk of developing leukemia than equatorial populations.”

“New research from North Carolina State University and the University of Michigan finds that bile acids which are altered by bacteria normally living in the large intestine inhibit the growth of Clostridium difficile, or C. diff. C. diff is a harmful bacterium that can cause painful and sometimes fatal infections. The work sheds light on the ways in which some commonly used antibiotics can promote C. diff infections by killing off the bile acid-altering microbes.”